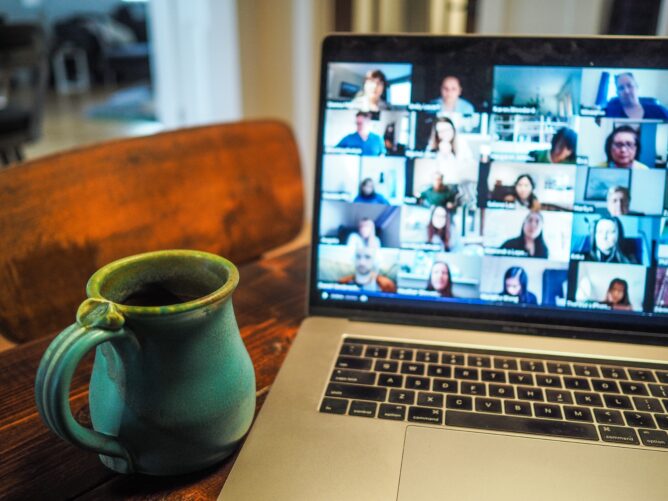 The current world wide pandemic has resulted in an explosion in the use of video conferencing systems. Education, business and personal use skyrocketed. However, educational institutions, faculty, teachers and students all struggled with integration. Here are some of the issues that have come up.

How many choices do I have?

The VTC market, like any technology market that prior to the pandemic was considered niche, did not have a particularly dominant actor. While Microsoft Teams, Apple FaceTime, Google Hangouts all existed, they competed with more business oriented companies such as Cisco WebEx and Zoom as well as a multitude of other smaller companies such as GoToMeeting, BlueJeans and many, many others. This glut of choice left schools and instructors trying to figure out which one met their needs and which didn’t. Institutions already invested in the support of one choice over another found themselves under assault from faculty who preferred one system over another. Trying to decipher the differences in features became a chore that was not made easy by the charts and tables provided by each company.

Which features do I need?

Another issue that faced many of the instructors trying to understand how to make the sudden transition from on the ground to remote teaching was trying to figure out what they needed to conduct their courses successfully. Breakout rooms, locked rooms, virtual backgrounds all became features that many of us had not heard off but needed to suddenly learn about.

As soon as we made the transition to remote learning another term that we all had to learn in a hurry was Zoombombing (which btw, my automatic spell checker is still highlighting as an incorrect spelling). While many teachers and students were trying to figure out how to use the platforms some users decided that the best use of their time and access to technology was to hijack remote sessions with obscene or racist attacks. While the term refers to Zoom, which became the most popular app during this time, no video conferencing platform was immune from such attacks.

To continue the list of new lexicon with negative connotations that was introduced with the pandemic we also have “Zoom Fatigue.” Students, teachers, and everyone who used video conferencing for extended periods of time started feeling more tired at the end of the day than they normally were. It turns out that Zoom fatigue is the culprit however suggestions to combat it soon appeared as well.

So are you tired yet? I know I am.